Copperhead County is a Southern noir game about organized crime and political corruption in a fictional slice of present-day Tennessee. Steal, deal, and pursue the American Dream in a place where whiskey and blood run together.

Copperhead County is Forged in the Dark, based on the beloved engine from Blades in the Dark and inspired by media like Breaking Bad, Better Call Saul, and The Wire, plus contemporary crime fiction by the likes of Daniel Woodrell, Walter Mosley, Elmore Leonard, and Attica Locke.

Copperhead County is now a mostly-standalone PDF! The current PDF is a 153-page book with lots of content. This PDF is a living document and will continue to receive new art and content as the book is finalized.

As of now, the current state of the game is Playtested, Playable, But A Little Rough — especially the farther we get out from the last big update. But I try to keep our devlog frequently updated so you'll know what's going on with the game, and stuff is always going on behind the scenes.

Need some shit to play with it? Your purchase also includes three "adventure modules" ready to launch a campaign or power a one-shot.

Backing Copperhead County during the EA period is backing the final product. This game is 100% DIY-produced. There are no publishers or crowdfunding campaigns here. Your purchase goes directly to supporting, growing, and completing the game. 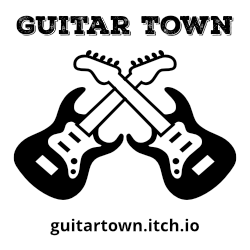 In order to download this tabletop RPG you must purchase it at or above the minimum price of $20 USD. You will get access to the following files: 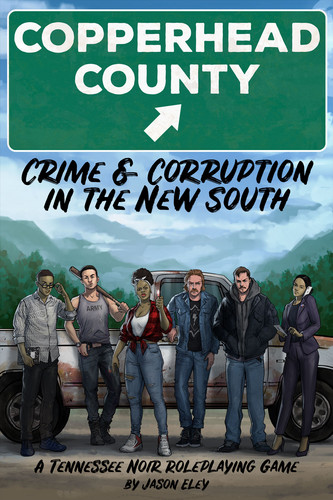 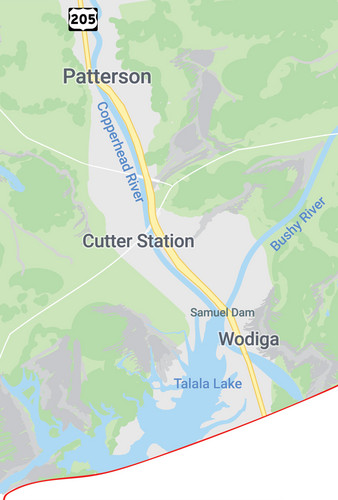 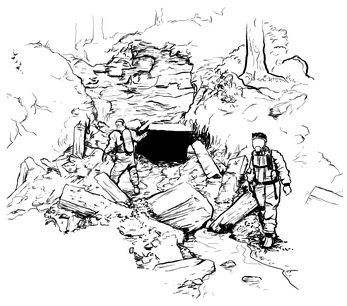 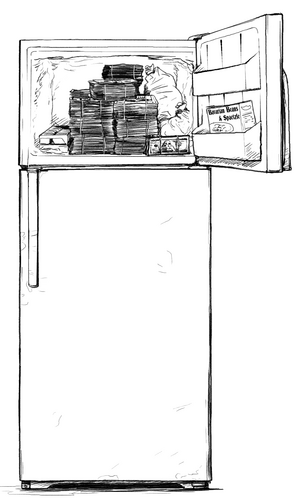